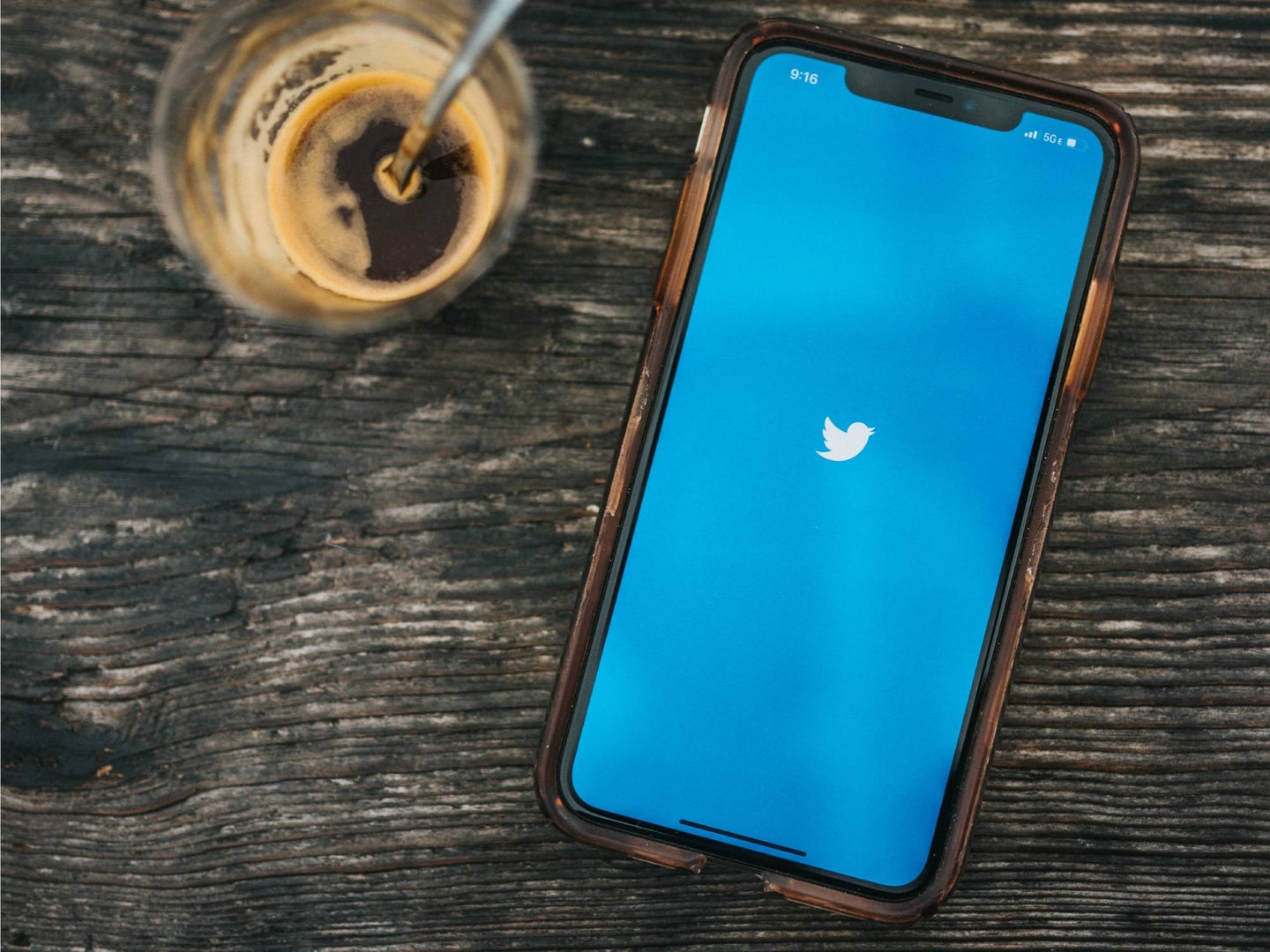 You do the tweeting. Let the bots do the rest. Nathan Dumlao / Unsplash

When you think about Twitter bots, the first thing that might come to mind is automated accounts spawned by shadowy agencies to cause disruption or spread misinformation across the network.

But there are lots of bots—they’re not all necessarily bad and they can be pretty useful, too. Yes, they’re automated and scripted, but they can have specific purposes, such as downloading a video from a tweet or collecting threads together for easy reading.

Enlist the help of a few good bots and you’ll find they can seriously enhance your Twitter experience, adding functions and features that are missing from the native app. All you need to do to summon them is mention the bot account handle in a tweet.

Take a screenshot with @pikaso_me

Sometimes you want a screenshot of a tweet—maybe to save the receipt forever or share it with others—and that’s where @pikaso_me comes in. Reply to any tweet with @pikaso_me screenshot this and you’ll get a nicely cropped and formatted screenshot. It’s free to use, but you can pay €9.99 (about $10) a month to remove the watermark.

Tweet threads can be useful when users want to share longer stories and engage in discussions. But threads can get complicated, especially when there’s a long line of tweets ahead. To make things easier to follow, you can use @threadreaderapp.

Just reply @threadreaderapp unroll to any tweet in the thread to get an ordered, clutter-free view of it. The core functionality is free, but extra features (no ads, PDF exports) are available for $3 a month.

Set reminders to go back to tweets with @RemindMe_OfThis

If you want a reminder to go back to a tweet at a later date, use @RemindMe_OfThis. Summon the bot by replying to the tweet in question with @RemindMe_OfThis and a time period—next month, in 4 days, tomorrow night, or a specific date. When the period has elapsed or the date has come, you’ll get a tweeted reminder. The bot is free, but you can offer a donation.

If you’ve got a black and white image you need colorizing, tweet it to @colorize_bot. The bot uses a vast database of images, and artificial intelligence to add color to photos. The results can be hugely impressive. This bot is free to use, but you can send a donation to support its running costs.

We’ve covered one screenshot tool above, but the brilliant @poet_this goes a bit further in terms of screenshot formatting. You can choose from four colored themes, change the shape of the screenshot, and hide the likes and retweets. You’ll need to tweet a specific command to get what you want, but instructions are easy to follow. The bot is free to use, but you can support the developer with a donation if you want.

The @SaveVidBot has a useful function on Twitter: Saving videos in tweets so you can keep them forever or share them somewhere else. Just reply to a tweet with a video by tagging @SaveVidBot, and you’ll get a download link to the footage in the standard MP4 format. This bot is free to use.

Twitter’s built-in options for viewing quoted replies are a bit clunky, but @quotedreplies can help. Tag the account in any tweet, and the bot will give you a link that will redirect you to the Twitter page for all the matching quoted replies, which you can sort by popularity or in chronological order. This is also a bot that will cost you nothing to use.

Get screenshots of old websites with @wayback_exe

The @wayback_exe bot is a bit different from the others that we’ve mentioned so far because you don’t actually interact with it—you just follow the account and enjoy what it has to offer—screenshots of webpages from decades past, courtesy of the Wayback Machine. It’s hugely entertaining if you’re into your tech nostalgia.

See how much of the year has gone with @year_progress

This is another standalone bot that doesn’t require any interaction. Follow the @year_progress account on Twitter and you’ll get notifications with a new tweet every three to four days when another percent of the year has gone by. Use it as an encouragement to make the most of every day, or as a reminder of your own mortality—it’s completely up to you.

Turn tweets into quotes with @MakeitAQuote

If you’re wondering where those fancy graphics that show tweets as quotations come from, well, a fair few are courtesy of @MakeitAQuote. Simply follow the account and tag it in a reply to any tweet to get a graphic with the tweet text and profile picture combined. The service is free, but you can leave a donation if you want.

Our final screenshot bot recommendation in this list is @_screenshoter, which does a commendable job of taking extended screenshots that take in entire threads. To do that, just reply @_screenshoter all to a tweet. Note the “all” in the tweet—this will tell the account to immortalize an entire thread and not just the individual tweet you replied to. Screenshoter has full instructions if you get confused. The bot is quick and versatile, and free to use.

The post 11 Twitter bots that will make the most of your timeline appeared first on Popular Science.

Source: popsci.com
11 Twitter bots that will make the most of your timeline

A new climate report finally highlights the importance of our decisions