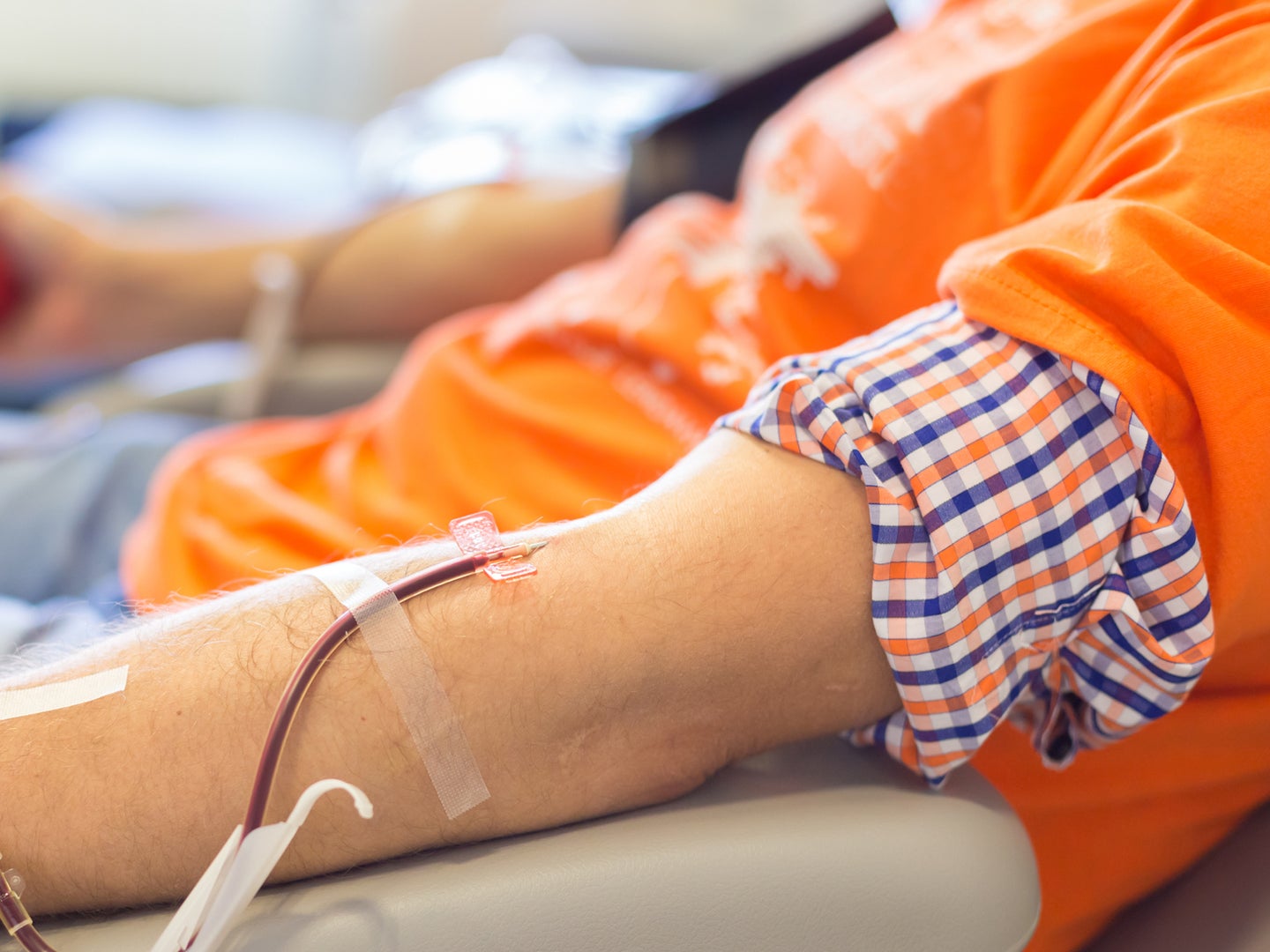 If the patients’ bodies don’t reject the “artificial” donation, it could be an absolute game changer. Deposit Photos

Human blood donations will always provide the vast majority of our transfusion sources, which is theoretically just fine for most of us. For those with rarer blood types or complicated conditions like sickle cell anemia, however, access to lifesaving resources can be often difficult, expensive, and unfortunately, sometimes even out of the realm of possibility. A remarkable new clinical trial may soon provide a huge step forward in addressing these issues, even if its origins might leave one feeling a bit lightheaded.

[Related: How to donate blood after mass shootings and disasters.]

As BBC News reported this week, a group of researchers pooled together from Bristol, Cambridge, London and the UK’s NHS Blood and Transplant recently injected their first two human volunteers with 5-10 milliliters (roughly “a couple spoonfuls”) of blood grown entirely within a laboratory setting—a world’s first. About four months later, the test subjects will also receive a similar injection of donated, naturally-developed blood to compare. If the patients’ bodies don’t reject the “artificial” donation, it could be an absolute game changer for increasing supplies of previously ultra-rare blood types, and may even one day enable smaller and less frequent transfusions.

To grow the artificial blood, researchers first use magnetic beads to isolate and remove stem cells capable of becoming red blood cells from a normal, single-pint donation of blood. These stem cells are then cultivated to grow in massive numbers before being “guided” to become red blood cells. According to the BBC, the process requires about three weeks and a starting pool of half a million stem cells in order to result in 50 billion red blood cells. Of those, about 15 billion are at the proper development stage to use in a subsequent transplant.

In theory, the lab-grown blood could even be more potent and last longer than human generated donations. Usually, human blood donations are a mixture of young and old blood cells, but since the lab-grown variety is much “newer,” it could one day extend the time between patients’ necessary donation times.

Researchers hope to test out the new process on at least 10 volunteers before moving on to further studies. Although roadblocks still remain in terms of cost and stem cell viability times, just the ability to create blood within an artificial setting could easily have huge ramifications for the medical community. Astronauts might not mind the breakthrough, either.