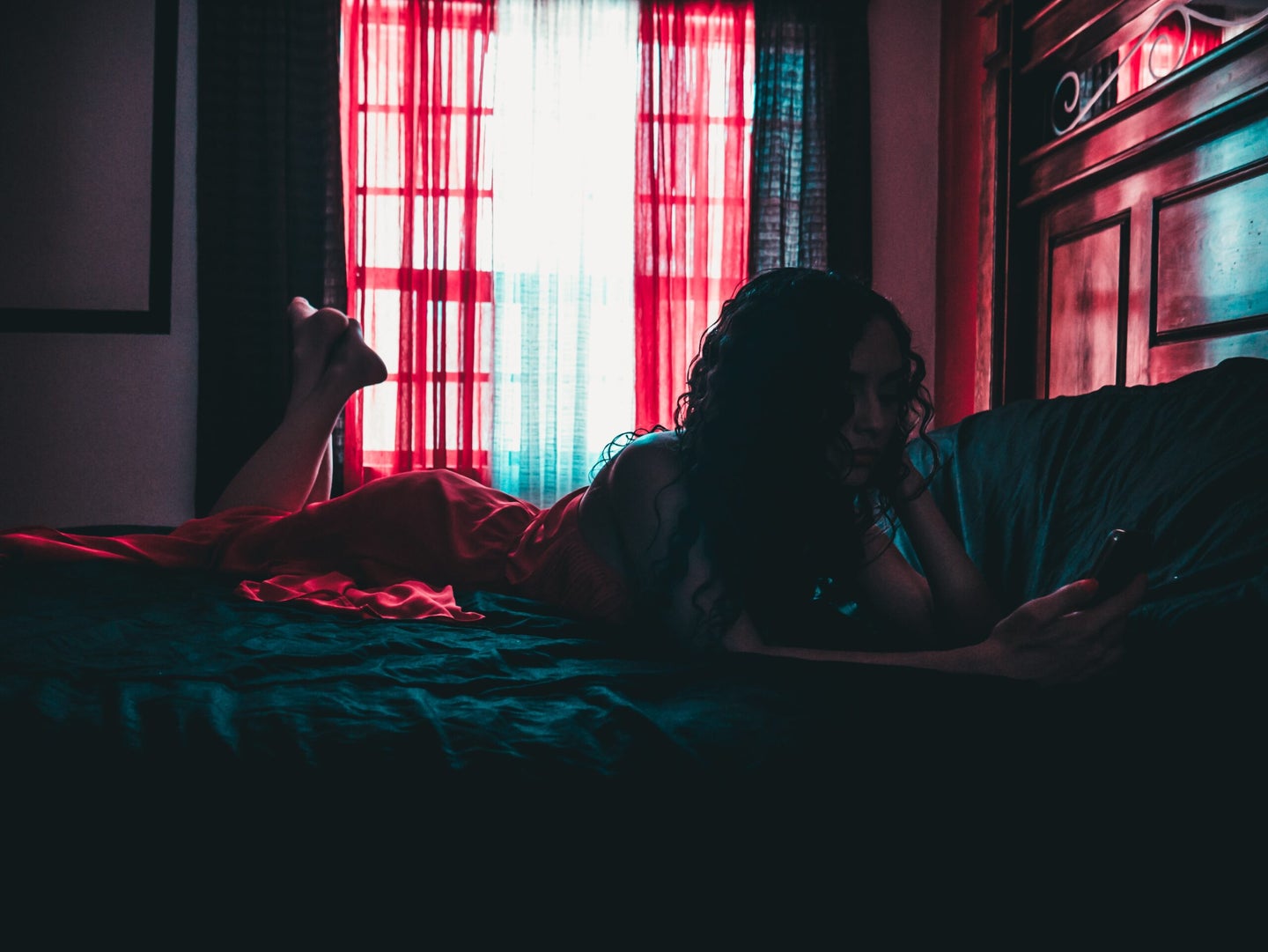 Social media use and impact on wellbeing is broken down by age in new study. Daniel Apodaca / Unsplash

If last year’s events taught us anything, it was that social media platforms like Instagram can negatively impact teens. But the extent of this effect is still poorly understood.

To try to learn more, scientists from University of Cambridge, University College London, and University of Oxford sought to characterize this multifaceted relationship between social media use and well-being by surveying thousands of teens and adults on their habits and feelings. Their findings are described in a new study in the journal Nature Communications this week.

They found that teens, when compared to older participants, tended to have more negative relationships with social media. But within the teen population, the age and gender of the user could also influence how great that effect was.

From the data the team analyzed, girls between the ages of 11 to 13 and boys between the ages of 14 and 15 seemed to be particularly sensitive to the negative effects of social media use. What’s more, they found that increased social media use was correlated with a big dip in life satisfaction for both the girl and boy cohorts at around 19 years old.

[Related: Here are all the changes Instagram promised Congress it would make]

“The link between social media use and mental wellbeing is clearly very complex,” Amy Orben, the lead author on the study, said via the Oxford Internet Institute Twitter account. “Changes within our bodies, such as brain development and puberty, and in our social circumstances appear to make us vulnerable at particular times of our lives.”

The main dataset the researchers derived their analysis from was the UK Understanding Society household panel survey. It asked over 70,000 participants from 10 to 80 years old how much they used social networking or messaging sites like Facebook, Twitter, and WhatsApp on an average day, and how satisfied they were with their life at that time. The survey asked them to first rate their life as a whole, and then rate how they felt about their work, appearance, family, friends, and life at school.

[Related: Does reading an e-book make us happier than playing a video game? The answer is complicated.]

“The recent adoption of social media has fundamentally transformed how humans spend their time, portray themselves and communicate,” the researchers wrote in their paper. “Most adolescents go through major sociocultural changes and life events such as moves from school to university or work…It is therefore plausible that these processes heighten adolescents’ sensitivity to the interactive, communicative, and self-portraying nature of social media, a technology they use more extensively than other age groups.”

The team notes from their population-level survey-based study, they cannot confidently determine whether the correlation they saw implies that social media use negatively causes poor wellbeing, or that decreased life satisfaction leads to an increase in social media use. However, every attempt to understand the details of this relationship can inch them closer to an answer.

“Currently the amount of time young people spend on social media is a ‘black box’ to scientists and parents alike,” Andrew K. Przybylski, a co-author and researcher at the University of Oxford, also said in a Twitter statement. “To improve our science we need better data and to improve parenting around tech we need to start a new conversation.”

Macro portraits reveal the glamor and peril of endangered insects