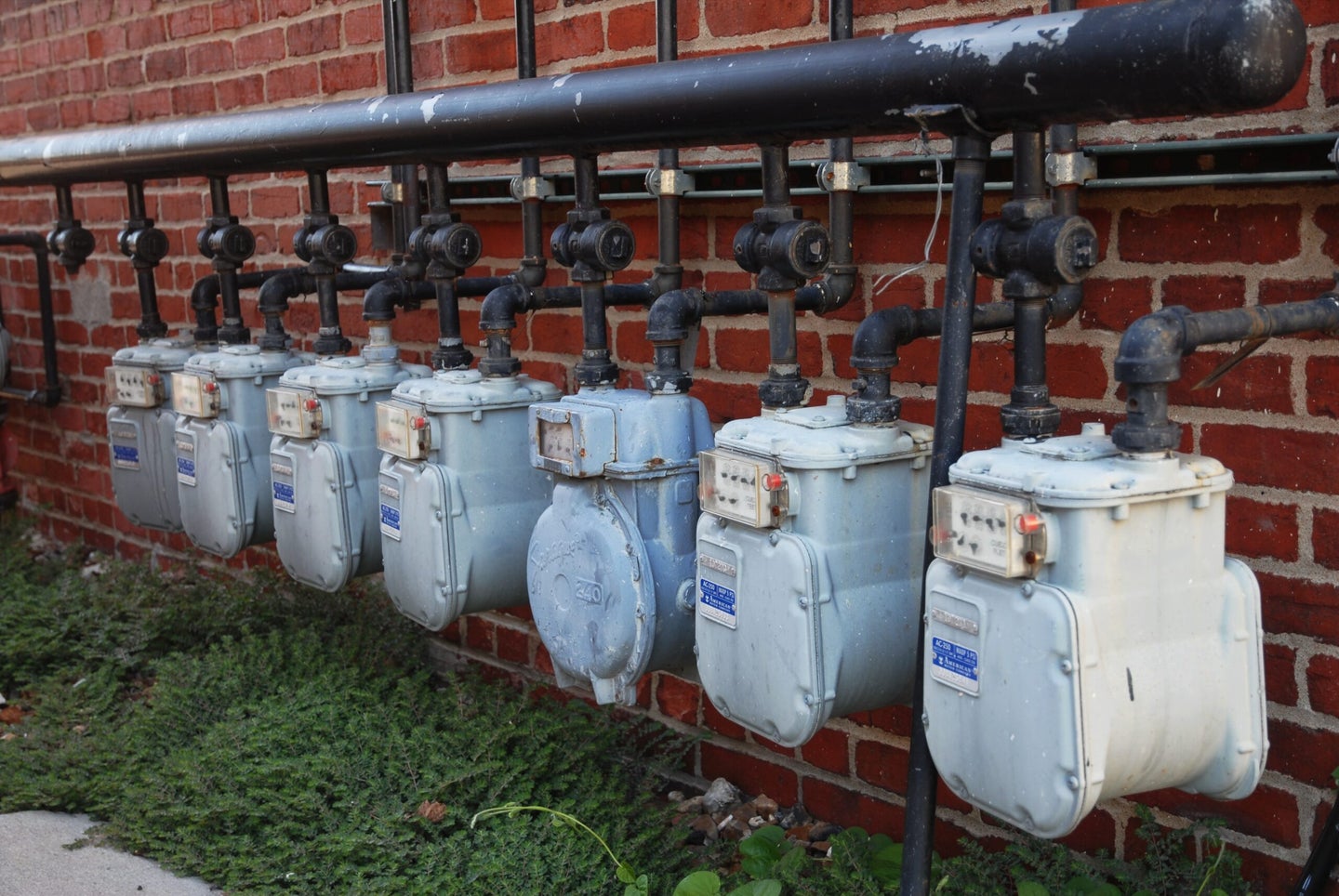 The European Union has entered the process of phasing out the use of Russian oil throughout the continent by the end of the year in response to the invasion of Ukraine. The bloc is also working on plans to phase out Russian gas. Before the conflict, Russia supplied the EU with over a third of its oil and gas.

Russia’s state-owned energy company Gazprom recently cut off gas to Poland because the country wouldn’t pay for the gas in Russian rubles. Poland has found other ways to get access to it through Italy and France, and Russia has announced it may retaliate against countries that are supplying Poland with Russian gas.

All of this turmoil has caused energy costs in Europe to surge, which is causing major problems for Europeans who now sometimes can’t afford their utility bills. It’s also not clear when costs will go down again.

Gazprom has stated that, in general, it will keep selling natural gas in Europe for the foreseeable future. Russia’s economy is suffering due to widespread sanctions that reportedly could last for years.

One would think a powerhouse like the EU could just decide to find fossil fuels from elsewhere, but that’s easier said than done. James Glynn, a senior research scholar at the Center on Global Energy Policy at Columbia University, tells Popular Science that one of the big problems is the continent’s existing infrastructure.

“The urgency right now is around natural gas,” Glynn says. “The problem is the ability to move it around. A lot of the consumers in Europe that are using Russian gas are on the eastern borders of Europe, and a lot of the spare capacity is in the west.”

[Related: What the bans on Russian fossil fuels actually mean.]

Without pipelines to get natural gas from the west to the east, the EU has to figure out how to transport it to countries that need a steady supply, Glynn says, especially if Russia starts cutting off even more countries. That could mean more pipelines in the long-term and transporting gas on roads or rail in the short-term.

Countries like Germany are highly reliant on Russian gas to generate electricity and heat homes. The country currently relies on Russia for 12 percent of its oil and 35 percent of its natural gas. And to some experts, the Poland cut-off is just a hint that Germany, the most populated country in the EU, could be next.  That would cause major problems for the German economy and could lead to an energy crisis.

This dilemma with oil and gas supplies ideally could accelerate the transition from fossil fuels to renewable energy, and that is happening to some degree. The EU now hopes to meet 45 percent of its energy needs with renewable energy by 2030. However, Glynn noted that some countries are looking for quick fixes, like increasing the use of natural gas and coal, that could create a worse situation for the environment.

“It’s not clear if this will drive a long-term or medium-term energy transition or whether it will be a retreat to natural gas and maybe even a resurgence in coal,” Glynn says.

As gas prices soar around the world, countries are buying and burning more coal to produce electricity. Instead of buying Russian coal, suppliers like the U.S. and Colombia can help fill the gap. Coal is the dirtiest fossil fuel there is—natural gas produces 40 percent fewer greenhouse gas emissions.

Climate activists in Europe are pushing EU leaders to accelerate the transition off of fossil fuels as much as possible. There have been major climate protests across the continent over the past couple of months.

Many argue that countries’ energy independence and reliance on self-produced renewables could soften these kinds of concerns over international conflicts and energy. If you can get most or all of your energy needs covered with solar and wind, you don’t need to worry about importing fossil fuels.

The conflict between Russia and Ukraine remains unpredictable, so many situations EU leaders are dealing with today could look a lot different in the coming months. What seems clear is that this move away from Russian oil, gas and coal will likely need to be a permanent one for many European countries.

The post The EU is struggling to phase out Russian oil and gas appeared first on Popular Science.

Source: popsci.com
The EU is struggling to phase out Russian oil and gas

COVID’s coming back in Europe. Are we next?

It’s hard buying a car during the chip shortage. Here’s our best advice.