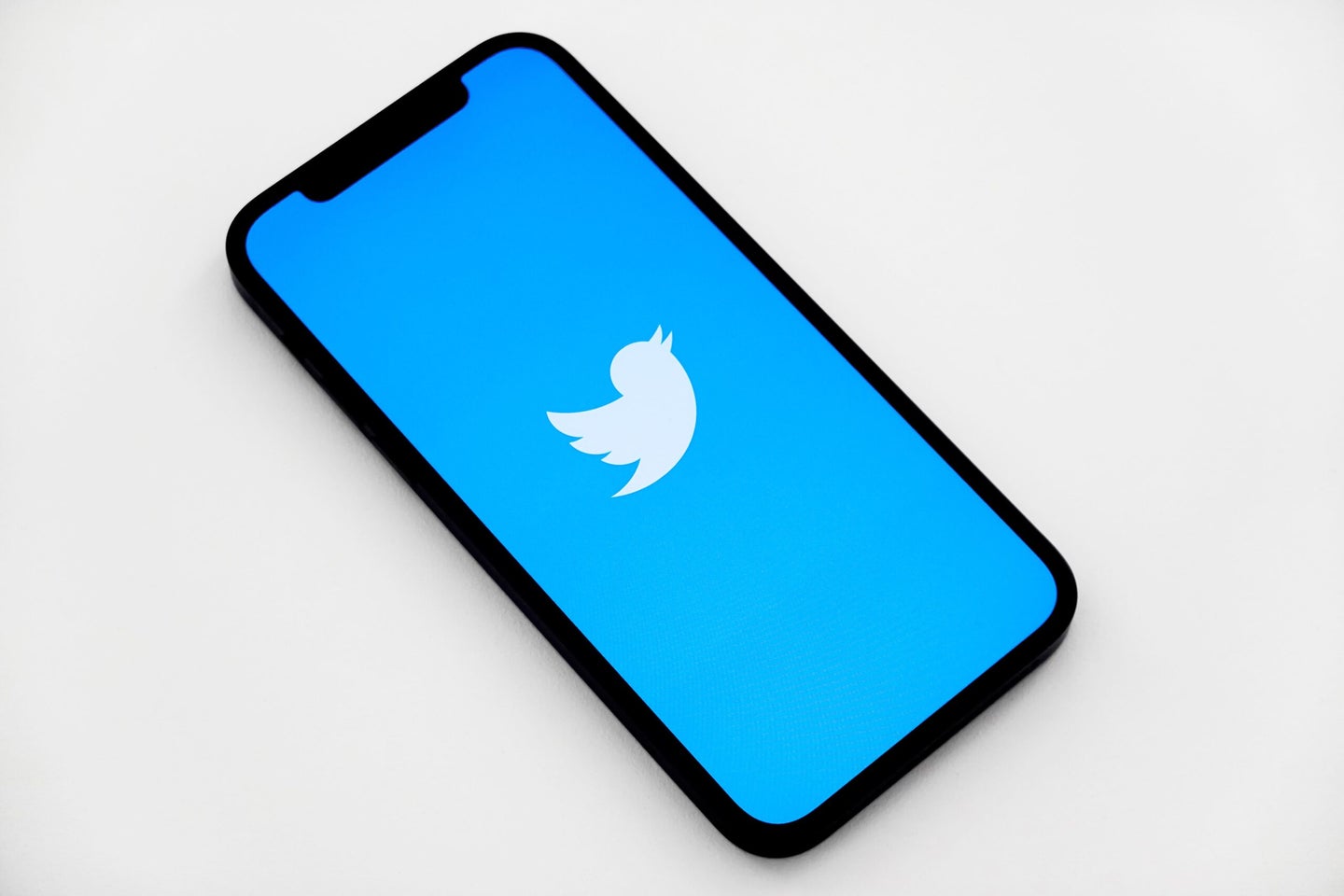 Twitter is testing out its Birdwatch feature with select US users. Jeremy Bezanger / Unsplash

Twitter is expanding Birdwatch, its crowdsourced fact-checking pilot program. Launched in early 2021, Birdwatch is comprised of volunteers who flag and add notes to tweets they believe are misleading or spreading misinformation. Other participants in the program can then review and rate those notes based on their helpfulness, as well as add their own comments to the same tweet. The notes deemed most useful by users across the ideological spectrum (which Twitter determines based on their history of note-writing) then appear on the Twitter feeds of select members in the pilot group.

But now, those comments will appear on Twitter for some users outside of the Birdwatch pilot cohort. Keith Coleman, Twitter’s vice president of product, wrote in a blog post Thursday that a “small (and randomized) group” of users in the United States will soon start seeing messages corresponding to tweets the Birdwatch community flagged. These might offer additional context to a subject mentioned in the tweet right on your feed or link out to a fact-checking source. While other Birdwatch users will have already vetted these notes before they appear to those outside the program, the selected users who randomly see them will also have the opportunity to give them a rating.

Over the past year, Twitter has continually expanded the Birdwatch program, including offering volunteers a selection of auto-generated aliases to use rather than have their personal usernames linked to their Birdwatch work. Coleman said the company has worked with The Associated Press, Reuters, and “an advisory board of scholars and researchers” to assess the Birdwatch fact checks, and a study Twitter performed found people who read Birdwatch notes on potentially misleading tweets were 20 to 40 percent less likely to agree with the content.

According to Coleman’s post, there are now 10,000 people enrolled in Birdwatch, though The Washington Post reports that just 359 of them have been active in providing fact checks so far this year, with their output averaging about 43 flagged tweets each day (as of February 24). The program is still accepting volunteers on a rolling basis.

If you’re curious to see the program in action, you can go to the Birdwatch site, which offers a curated glimpse at some of the flagged tweets, or check out its open-source code. And, of course, the program has its own Twitter account.

Source: popsci.com
Twitter’s fact-checking program might be headed to your feed

What it really means for a wildfire to be ‘contained’

Placentas are full of secrets. These researchers want to unlock them.