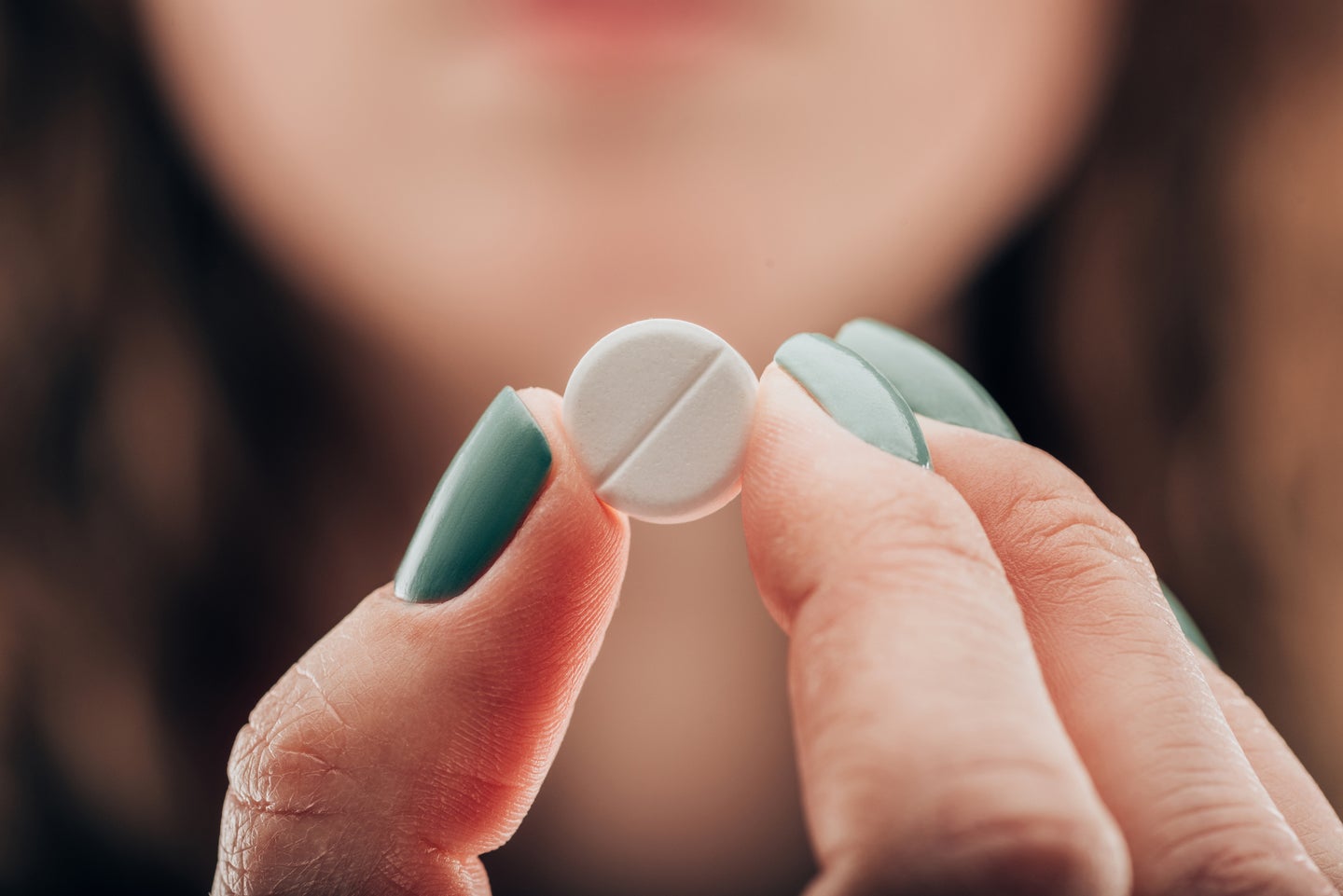 In the wake of the Supreme Court’s decision last month to strike down Roe v. Wade and end the constitutional right to abortion, demand for emergency contraceptives has increased in many areas. Some people have been swift to stock up on morning-after pills out of concern they won’t be able to access an abortion, or because they fear possible future restrictions on birth control, as the New York Times recently reported.

Emergency contraceptives, which prevent a pregnancy from happening in the first place, are different from abortion pills. However, it’s useful to understand how both kinds of medicines work and when they’re used, experts say, especially as demand surges. Reproductive health company Stix told the New York Times sales of its morning-after pill rose 600 percent within a day of the Supreme Court ruling.

“A lot of confusion around emergency contraception and how it works is probably due to the fact that we do such a poor job of teaching reproductive health,” says Beverly Gray, an OB-GYN with Duke Health in North Carolina and founder of the Duke Reproductive Health Equity and Advocacy Mobilization team. “[Our] patients are experts in their own lives, as far as what methods of contraception are going to work for them.”

Emergency contraceptives can be taken up to five days after unprotected sex, the length of time that sperm can live in the reproductive tract. They delay or prevent ovulation, the step in the menstrual cycle in which an egg is released from an ovary, which in turn stops the fusion of sperm and egg.

“If the egg is released a few days later or not at all during that cycle, then the sperm and the egg cannot unite,” Gray says.

[Related: Why doctors still don’t understand the side effects of hormonal birth control]

Emergency contraceptives don’t work once a fertilized egg has implanted in the uterus. In other words, they don’t disrupt ongoing pregnancies, Gray says.

Some morning-after pills contain levonorgestrel, which belongs to a group of drugs called progestins that mimic the naturally-occurring hormone progesterone. Plan B One-Step, which has a shelf life of about four years, is an example of a levonorgestrel-based pill. This compound is also used in lower doses for some other forms of contraception, Aldene Zeno, an OB-GYN with Keck Medicine of University of Southern California, writes in an email.

Levonorgestrel suppresses the surge of luteinizing hormone that typically triggers ovulation. Additionally, the drug thickens mucus in the reproductive tract to make it difficult for the sperm and egg to travel to each other and changes the lining of the uterus to prevent implantation if the sperm and egg do meet.

“Biologically we as humans are wired to carry one pregnancy at a time. That pregnancy may be a singleton or multiples like twins, but either way once someone becomes pregnant their body triggers processes, many driven by progesterone, to prevent another pregnancy from happening,” Zeno says. “Plan B mimics this mechanism of preventing pregnancy, however, it is not effective for terminating an existing pregnancy.”

One advantage of levonorgestrel-based emergency contraceptives is that they’re available without a prescription. However, they don’t work as well in people who weigh more than 165 pounds. The sooner the pills are taken after unprotected sex—ideally within 72 hours—the more effective they are, lowering chances of pregnancy by 75 to 89 percent.

Another kind of emergency contraceptive pill is ulipristal, which is sold under the brand name Ella. It’s more effective than levonorgestrel-based pills and can be taken up to five days after unprotected sex. If taken in that window, it reduces chances of pregnancy by 85 percent, according to Planned Parenthood. However, ulipristal may not work as well in people over 195 pounds and is only available by prescription.

In addition to blocking the luteinizing hormone surge, ulipristal can also disrupt ovulation later in a person’s menstrual cycle by preventing the follicles—fluid-filled sacs in the ovaries that contain eggs—from rupturing. Compared with levonorgestrel-based pills, Gray says, “it works a little better if you’re right around the time of ovulation, if the luteinizing hormone surge is already happening.”

Another option for emergency contraception that’s even more effective is to get a copper IUD implanted within five days of unprotected sex, Gray says. If inserted within that time frame, IUDs reduce pregnancy chances by 99.9 percent. Copper has spermicidal properties and may also prevent implantation, but doesn’t disrupt an already established pregnancy. It also works regardless of a person’s weight. Hormonal IUDs that release levonorgestrel such as Mirena can also be used for emergency contraception. A study published last year in the New England Journal of Medicine indicates that levonorgestrel-releasing hormonal IUDs are equivalent in effectiveness to the copper IUD for emergency contraception.

While emergency contraceptives prevent pregnancy, abortion pills are used to end an existing one. A medication abortion can be done up to around 11 weeks into pregnancy and requires taking two drugs. The first pill, called mifepristone, blocks the hormone progesterone, which is necessary for the pregnancy to grow. The second medicine, misoprostol, causes cramping and bleeding to help the uterus empty itself. These medications are also used to treat miscarriages.

“All birth control methods have failure rates, including emergency contraception,” Zeno says. This is one reason why abortion will remain an important backstop. “Abortion care is an integral aspect of women’s health care.”

[Related: What science tells us about abortion bans]

Since the Supreme Court decision, Gray and her colleagues have seen requests for long-acting forms of contraception shoot up. “We’re seeing just a higher volume than we’ve ever seen,” she says. For people who aren’t already using a highly effective form of contraception such as an IUD, though, it’s not a bad idea to have morning-after pills on hand. “I think it’s good to be prepared,” Gray says.

Still, Zeno advises against stockpiling emergency contraception in response to the ruling.

“There are concerns with regards to equity when it comes to ‘morning after pill’ access,” she said, noting that emergency contraception is less readily available in low-income and predominantly Latinx and Black neighborhoods. “If those with means buy most of the supply in their area, they are disenfranchising those who may otherwise need it and already have limited resources.”

To help determine which contraceptive method will work best for you, Gray recommends checking out the birth control support network Bedsider and the American College of Obstetricians and Gynecologists website.

The post What’s the difference between morning-after pills and abortion medications? appeared first on Popular Science.